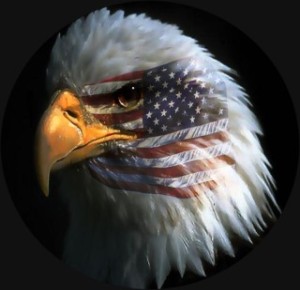 "Could it all be a bad dream,or a nightmare?
Is it my imagination, or have we lost our minds?
It's surreal; it's just not believable. A grand absurdity;
a great deception, a delusion of momentous proportions;
based on preposterous notions; and on ideas whose time should
never have come; simplicity grossly distorted and complicated;
insanity passed off as logic; grandiose schemes built on falsehoods
with the morality of Ponzi and Madoff; evil described as virtue;
ignorance pawned off as wisdom; destruction and impoverishment in the
name of humanitarianism; violence, the tool of change;
preventive wars used as the road to peace; tolerance delivered by government guns;
reactionary views in the guise of progress; an empire replacing the Republic;
slavery sold as liberty."